The Department of Physics and Astronomy hosts weekly seminar talks which are usually scheduled on Thursdays during common hour (12:50 – 1:50 PM) in ISEC 120, unless otherwise indicated. Lunch is served starting at 12:20PM. All are welcome! 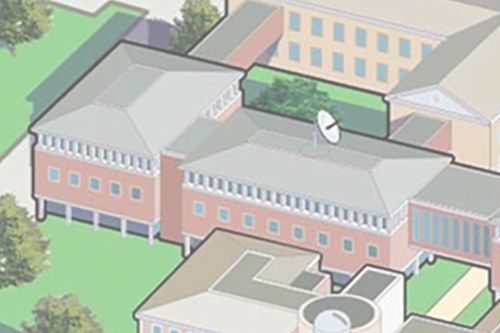