Exploring your faith and others

Union values religion as a crucial part of cultural diversity and student identity and is dedicated to building religious fluency among students. Multiple religious and spiritual groups thrive on campus, and the College has several spiritual advisers (listed below) to offer guidance and support to students. 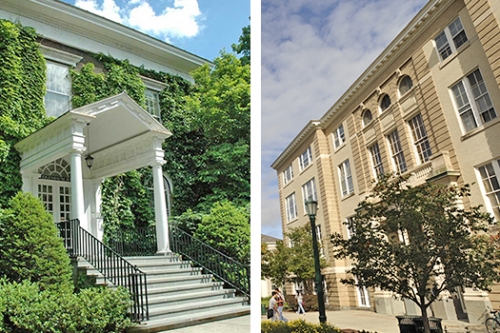