Osmond D. Putnam was a man of God. Growing up in the rustic wilderness of the Adirondacks in the late 19th century, Putnam would climb into a stagecoach and spread the gospel to those in the remote, rural towns in Warren and Essex counties.

The grandson of Enos Putnam, a Methodist minister and an abolitionist, the younger Putnam learned early on that the life of a preacher was not a lucrative one. He also worked on the family’s farm at the foot of Crane Mountain near Johnsburg. The home was a familiar stop on the underground railroad.

Still, it was not enough to support a family or his theological pursuits.

Fortunately, Putnam had a critical eye for composition. Armed with a 5x8-inch camera that produced gelatin glass plate negatives, he began taking pictures during his travels. He would then sell the prints to isolated residents intrigued by the novel technology.

Putnam’s rarely seen images, taken between 1885 and 1887, offer an intimate snapshot into the rural life of an expansive area on the cusp of transformation into a permanently settled part of the state.

Thanks to a generous gift, the historic images now belong to the College’s Adirondack Research Library. They will be available online for the public to view in the coming weeks.

Noel Riedinger-Johnson, a Schenectady native and fierce advocate for the Adirondacks, donated the 132 glass plate negatives to Union in 2019. Jeanne Robert Foster, a second cousin of Putnam, had willed the collection to the Riedinger family in 1970. Foster appears in some of the images.

Born in 1879, Foster had overcome a poor childhood in the Adirondacks to become a poet, journalist and model, appearing in Vanity Fair, the New York Times, Ladies Home Journal, Cosmopolitan and other publications. She was also lifelong friends with painter John Butler Yeats, father of poet William Butler Yeats. She was awarded an honorary doctor of humane letters by Union in 1970.

In 1986, Riedinger-Johnson edited “Adirondack Portraits: A Piece of Time,” a collection of Foster’s unpublished poems and other writings. The book features some of Putnam’s photos.

The fact that Putnam’s Adirondack photos survived from the 1880s was a stroke of luck. A majority of his photos, negatives and equipment were destroyed in a fire at the family’s farm in Wilton, N.Y., in the 1920s. However, Putnam, who died in 1926, had given more than 100 negatives to his brother, Elliot, who eventually gave them to Foster.

Golebiewski and Schmidt explored using a fine art transportation service to pack and ship the negatives, but decided it was safer to drive it back themselves.

After the collection was archived and processed early last year, the College was awarded a grant from the Capital District Library Council to digitize the collection. The images are available through New York Heritage.

“We are indebted to all the stewards of this collection and are glad it can finally be shared with the wider world,” said Schmidt. “We hope that the public will enjoy browsing the images of a bygone era of Adirondack history.” 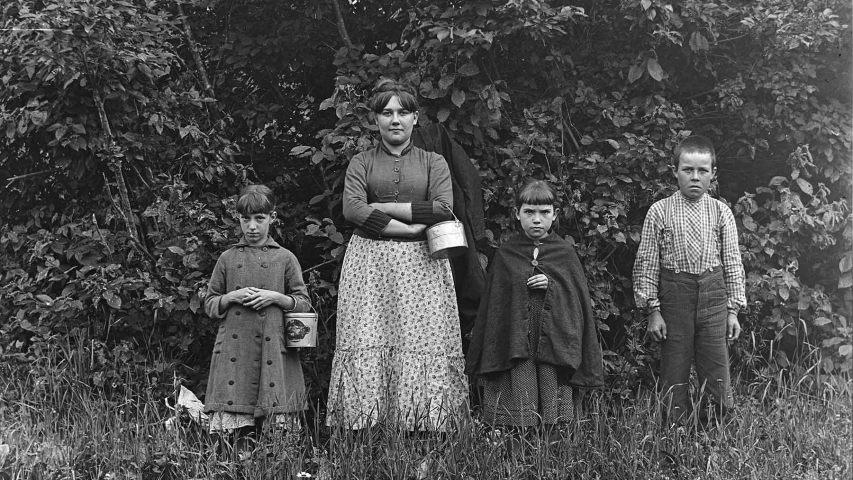 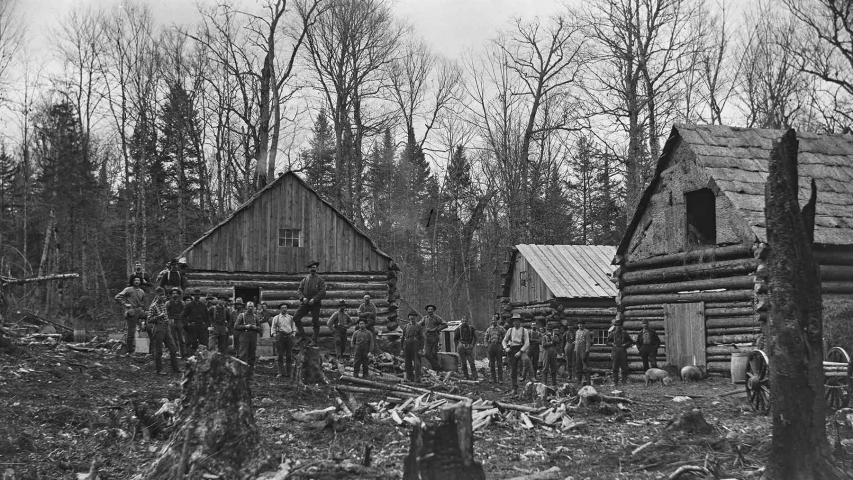 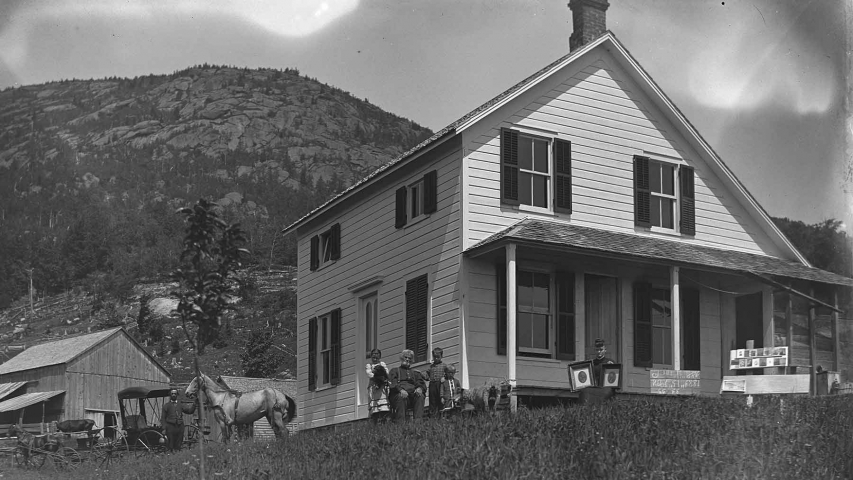 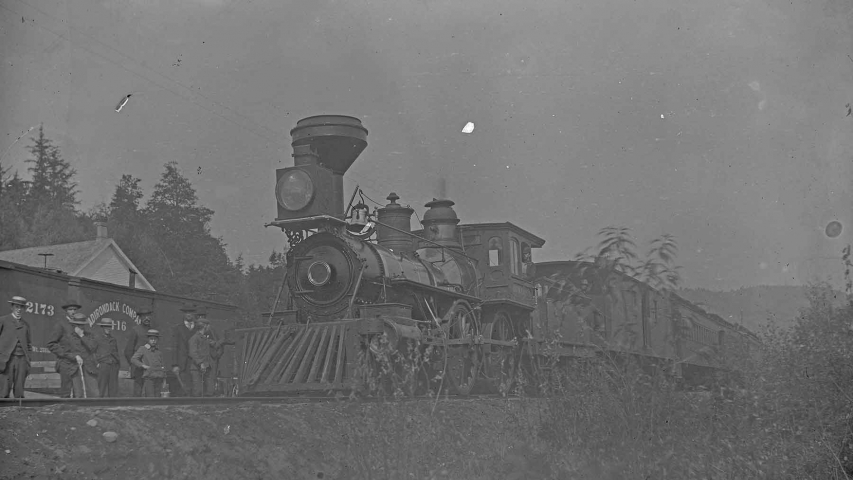