A Careful Historian: the Legacy and Papers of Edith Pilcher

While many employees have diligently done their duties throughout the various eras of the Adirondack Research Library, Edith Pilcher has left us the most to illustrate both what her daily work entailed as well as her career outside the auspices of running a library.

Edith Pilcher (1928-2018) was a founding member of the Adirondack Research Center (later the Adirondack Research Library or ARL) at Union College who became chair of collection development. The ARL would not be what it is today without her careful and diligent curating and development of the collection throughout her career. In addition to these duties, Pilcher was also a gifted author and historian who published numerous books on lesser known aspects of Adirondack history.

The Edith Pilcher Papers (ARL-075), now available to researchers, demonstrate the process of preparing book manuscripts in the pre-internet age. When the seed of a book idea was planted, Edith put forth a tremendous amount of work to bring the project to fruition. To accomplish this, copies of unique materials were requested from archives and museums around the world. Interviews, lengthy correspondences, and secondary sources then filled in the details. Pilcher carefully crafted these materials into successive manuscript drafts until they were accepted for publication.

The collection contains research materials from the following publications:

Edith left a lasting contribution to document and preserve Adirondack history that still reverberates today. We are indebted to her commitment and are reminded of her work each time a researcher uses the collections at the ARL.

The titles mentioned above are available at the Adirondack Research Library and Schaffer Library’s Special Collections and Archives. Please see the catalog for further information. For those who want to go beyond the books, please view the finding aid on the ARL LibGuides site here. 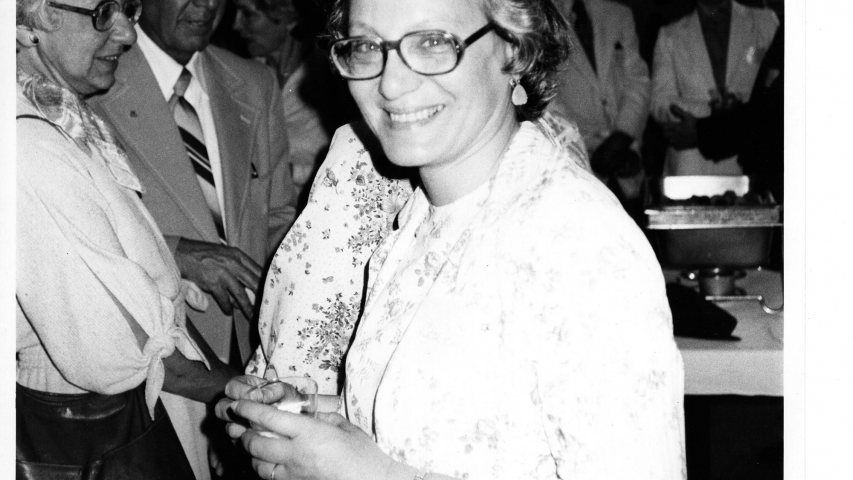 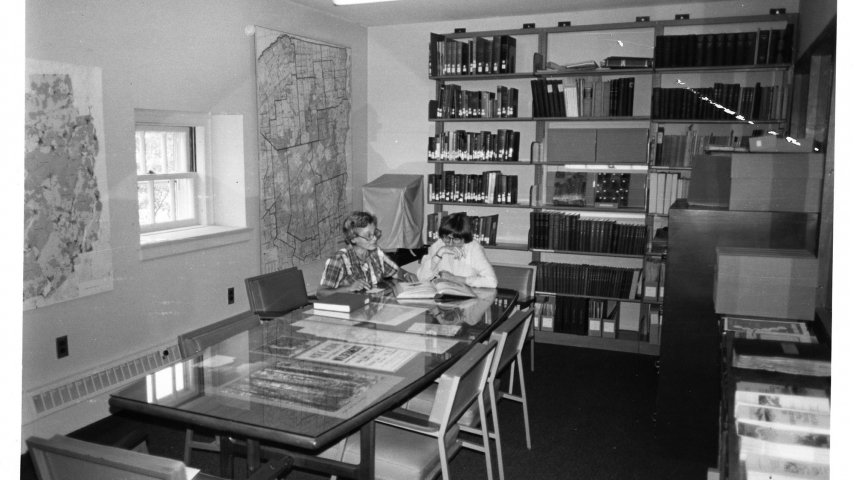 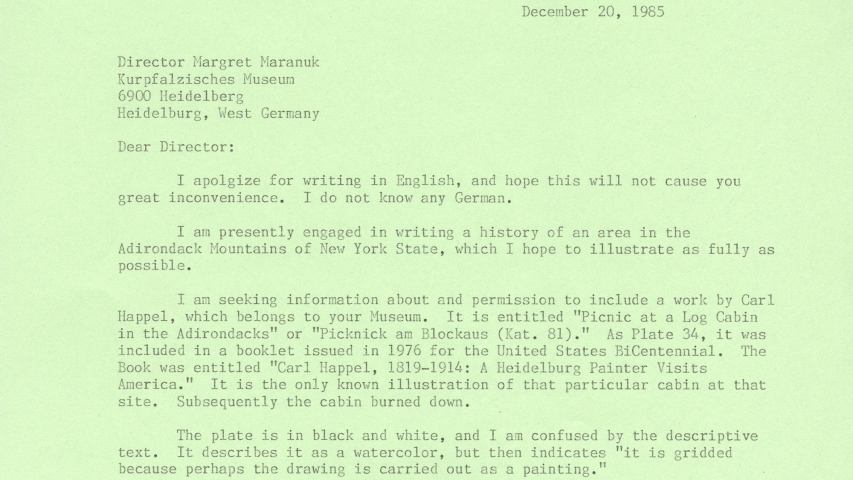 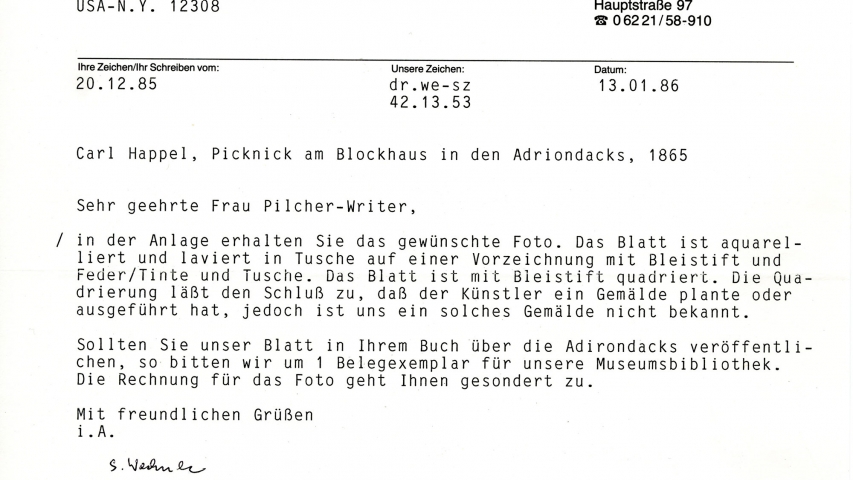