Women's History Month and the ARL

As part of Union College’s celebration of Women’s History Month, I am honored to write about several women who have left their mark on the history of the Adirondacks and whose lives are documented in our collections.

Orra Phelps (1895-1986) was a physician, navy veteran, naturalist, botanist, teacher, author, and all-around outdoorswoman. She is often remembered for her 1934 publication, Guide to the Adirondack Trails. It was said of her that “she knew the Adirondacks better than most people know their own backyard.” A 46er two times over, she also possessed an encyclopedic knowledge of local flora by both its common and scientific names. The ARL holds a copy of her biography as well research and correspondence used by Mary Arakelian while writing the book.

Jeanne Robert Foster (1879-1970) led a colorful life and is perhaps the most famous person to come from the Adirondacks. She had many different vocations during her lifetime including fashion model, poet, art dealer, journalist, literary editor, and social worker. She was close friends with a number of famous literary figures including Ezra Pound and William Butler Yeats among others. Later in life, she settled in Schenectady as a social worker. Remembering the plight of elderly people in the Adirondacks, she helped to build the first low-income housing for the elderly in New York State. In 1961 Jeanne received the Schenectady Patroon Award for her efforts. The ARL contains over 12 cubic feet of her personal papers and photographs which are currently being processed. The Jeanne Robert Foster Papers will be available to researchers later this year. In addition, the ARL holds numerous publications and poetry by Foster well as a biography by Richard Londraville.

Kay Flickinger Dockstader (1910-1995) was an important figure in the 20th Adirondack history whose legacy is still felt today. She was the first woman to ascend Mt. Iroquois on skis, and helped popularize winter hiking, hitherto an obscure and dangerous activity for the average visitor to the Adirondacks. As head of the Winter Activities Committee of the 46ers, Kay regularly guided winter trips to lend expertise to less experienced hikers. During her many hikes in the Adirondacks, she took photographs which she then annotated. Today, her photos provide a wealth of documentary evidence for researchers studying recreation and the Adirondacks. Through a grant from the Capital District Library Council, Flickinger’s photographs will be digitized and made available to the public through New York Heritage digital collections. A finding aid for the Flickinger collection is available here.

These women lived through eras where women were not afforded the same opportunities as men, and were expected to do as society saw fit. Thankfully they did not, and their remarkable life stories are preserved today. Do you know of any women who played a role in Adirondack history? If so, please contact me. In the meantime, we invite you to visit the Adirondack Research Library to research these collections. 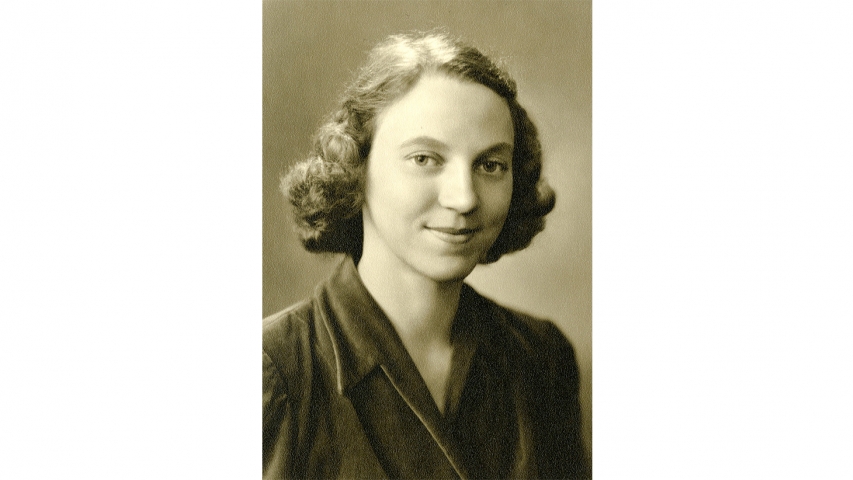 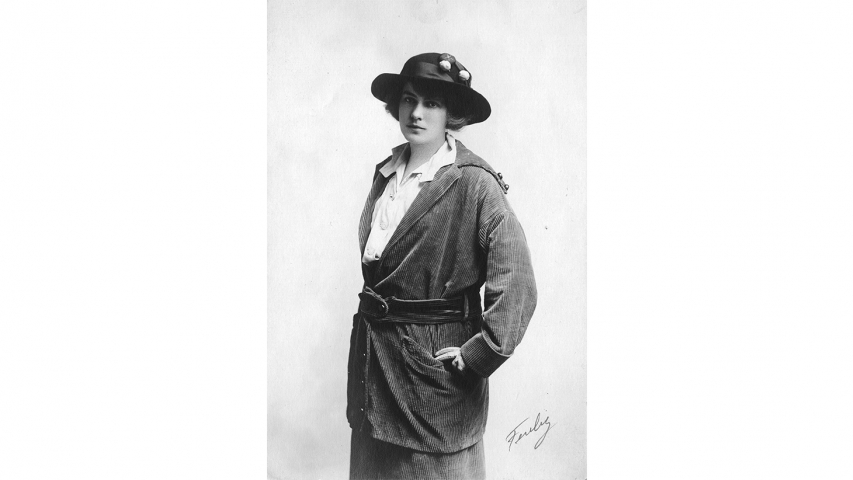 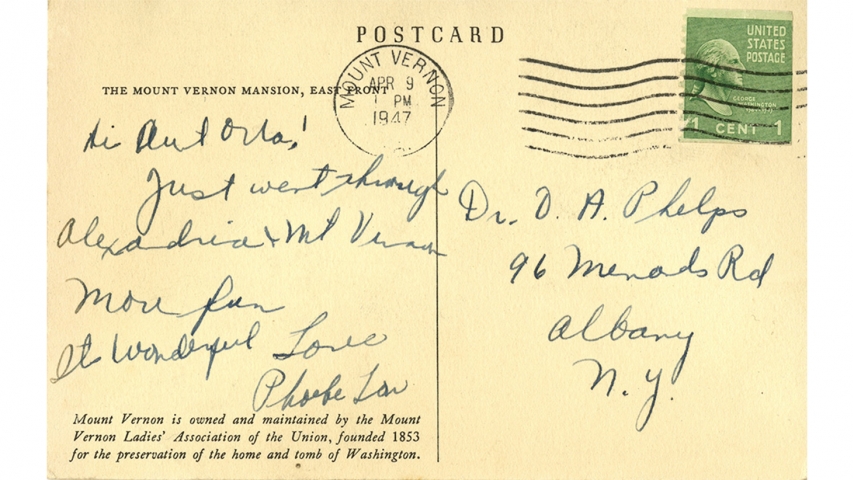