2020 marks the 50th anniversary of numerous landmarks in environmental history: the establishment of the New York Department of Environmental Conservation, the National Environmental Policy Act and the first Earth Day.

Paul Schaefer (1908-1996) was a conservationist from New York whose efforts protecting the State’s Forest Preserve belonged to an earlier generation rooted in the Teddy Roosevelt style of hunter-conservationist. Despite the difference in generation and style, his efforts helped to glue various factions together for the support of a common cause - the preservation of the wilderness of New York State. His overlooked work, limited in its geographic scope, helped pave the way for more national and global achievements easily recognized by today’s scholars including the passing of the Wilderness Act of 1964 and Earth Day.

Schaefer’s philosophy of wilderness as a civil right resonated with the later environmental movement of the 1960s and 1970s. To gain momentum during the many battles against corporate and government interests which threatened the Adirondack Park, educating and organizing average people was the most direct course of action. This same grassroots mentality that each individual could become empowered to enact change was later seen in the protest movement during the Vietnam War.

Earth Day, first celebrated on April 22, 1970, achieved a particular mass political alignment that earlier conservation efforts in New York’s North Country could not. Built on the teach-in movement so successful during the Vietnam era, people from all demographics came together for the environment on the community level nationwide. It was used as a platform to direct attention to ecological issues afflicting different parts of the country and supported many different grassroots activities. In addition to achieving great numbers to rally for the environment, it also helped spawn the Environmental Protection Agency and numerous protection laws we often take for granted today. Earth Day went global in 1990, helping to put environmental issues onto the global stage culminating in the UN Earth Summit in 1992. Today it focuses on climate change and renewable energy.

Each and every one of us has the power to help change the world for the better. While we should strive to reach a balance with the natural world each and every day, we invite you to be mindful of the observance of Earth Day this coming month and to each do our part.

Materials at the Adirondack Research Library support the study of the complex relationships between nature and society. For more information on any of the topics mentioned in this article, please contact us at arl@union.edu

To find out what you can do so the Adirondacks continue to be protected, please see the websites below: 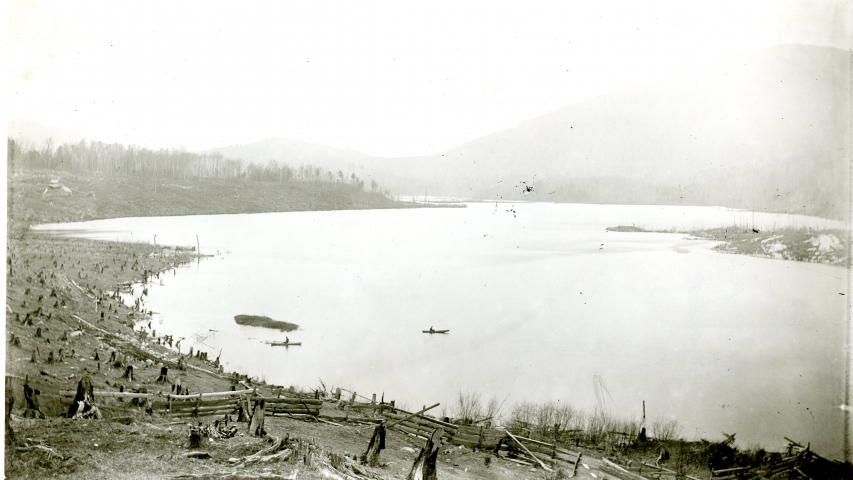 The Adirondacks of the late 19th century – uncontrolled industry ravaging the natural landscape. From the Osmond D. Putnam photographs, courtesy of the Adirondack Research Library of Union College. 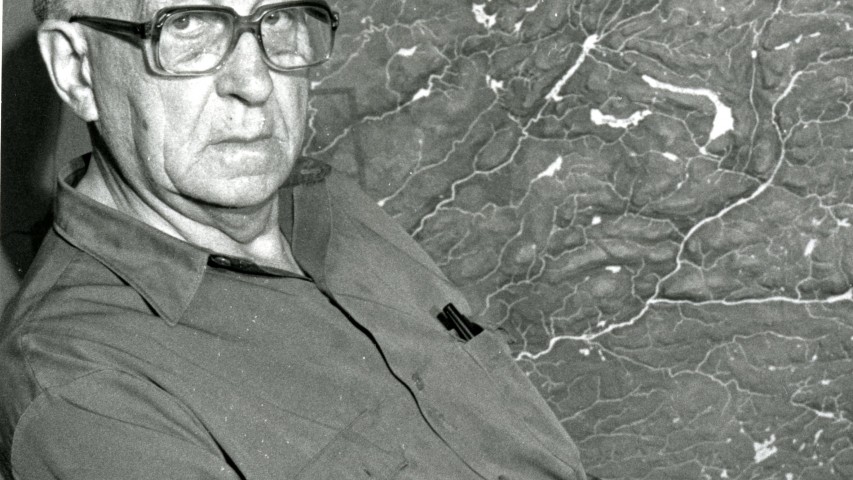 Paul Schaefer around the time of the first Earth Day. Although he belonged to an earlier generation, his successful campaigns helped lay the groundwork for later environmental efforts. From the Paul Schaefer collection, courtesy of Protect the Adirondacks, Inc.! and the Adirondack Research Library of Union College. 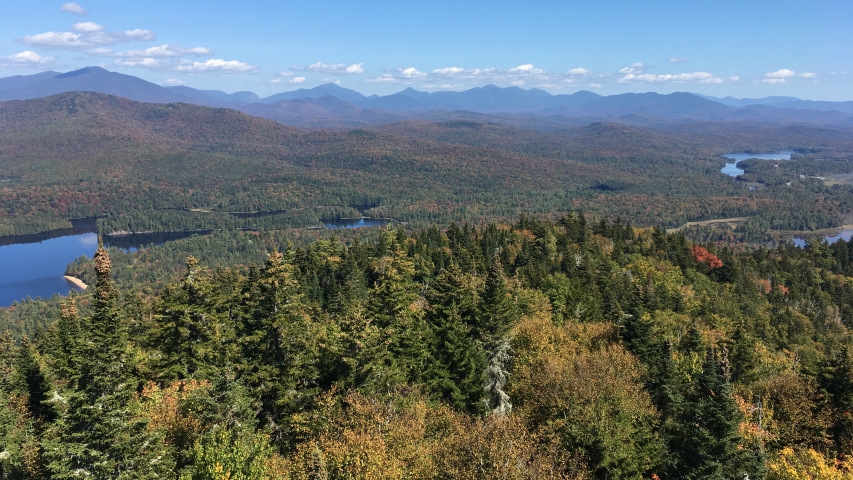 The Adirondacks as seen today – largely protected and managed to preserve its wilderness character.

The ARL is a part of the Kelly Adirondack Center. For upcoming events and other information, visit the KAC website.