Below you will find a listing of research opportunities as well as some important reference links. 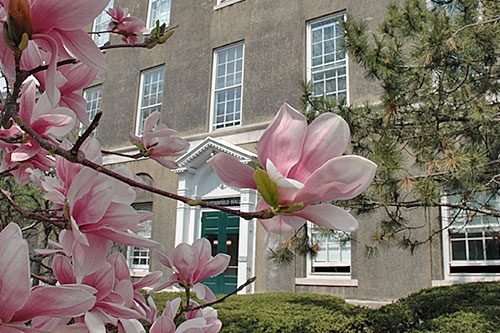