The Student Forum is comprised of an Executive Board and Class Officers.

The Class Officers are made up of a President, Vice President, and a Secretary/Treasurer. Each class has one of each of these positions. Elections take place in the spring for upper class students and in the fall for the first-year class. 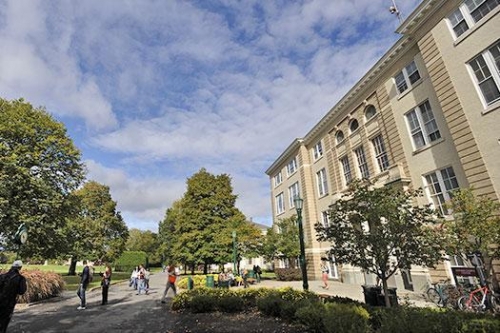