The subject matter of the more than 600 archival and manuscript collections at Union ranges widely. College records, faculty and alumni papers, and regional material such as the papers of selected scientists who worked with the General Electric Company when it was headquartered in Schenectady predominate. Material related to other subject matter, such as the U.S. Civil War, is also abundant. Below is a brief but representative sample of the collections, linked to finding aids or websites when available. 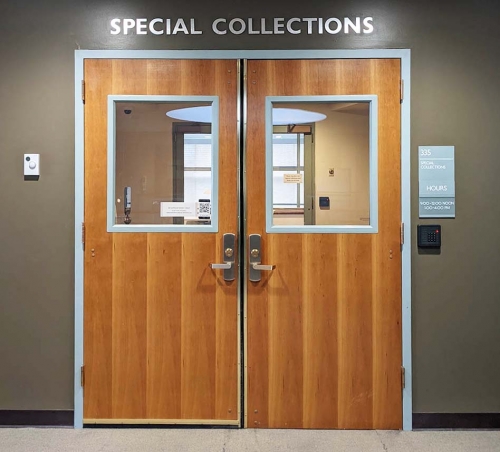