For official names of Union administrative offices and services, capitalize both the name and the word “department” (but not the preceding “the”) on first reference.

On second and succeeding references, use “the office,” “the division.”

Do not abbreviate the following offices and departments, except where noted:

(2nd reference: the program, or LACS)

If a unit has a well-known abbreviation or short form (HR), it may also be used on second and subsequent references, but avoid overusing acronyms.

Don’t capitalize the names of disciplines or fields of study (except for countries or languages, which are always capitalized): 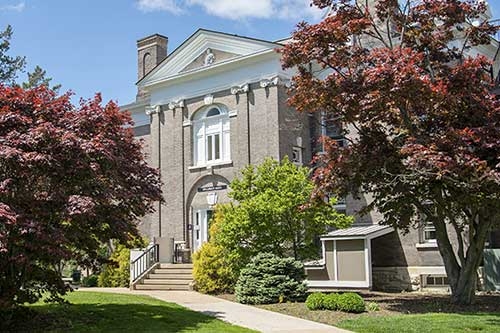