Union College’s Permanent Collection owns over forty Olivier Models, eight of which are on exhibit in the mathematics department in Bailey Hall. The models were made for French mathematician Théodore Olivier (1793-1853), who devised them to indicate the intersection of surfaces in his teaching of descriptive geometry. This collection, constructed in Paris in the 1830s, is Olivier’s original set, and they were the first models of this type that were adjustable.

Union’s collection was purchased from Olivier’s widow by Professor William M. Gillespie, who taught civil engineering at the College from 1845-1868. The College acquired the models after Professor Gillespie’s death in 1868.

Used as teaching aids at the College from 1855 until the end of the nineteenth century, the models were rediscovered and restored by Professor William C. Stone, Union College class of 1942, professor of mathematics at the College from 1942 to 1944 and 1951 to 1991. Professor Stone was assisted with the restoration by William Fleming in the machine lab and students Norman Thompson ’74, David Strom ’76, and Gregory Mateja ’82. 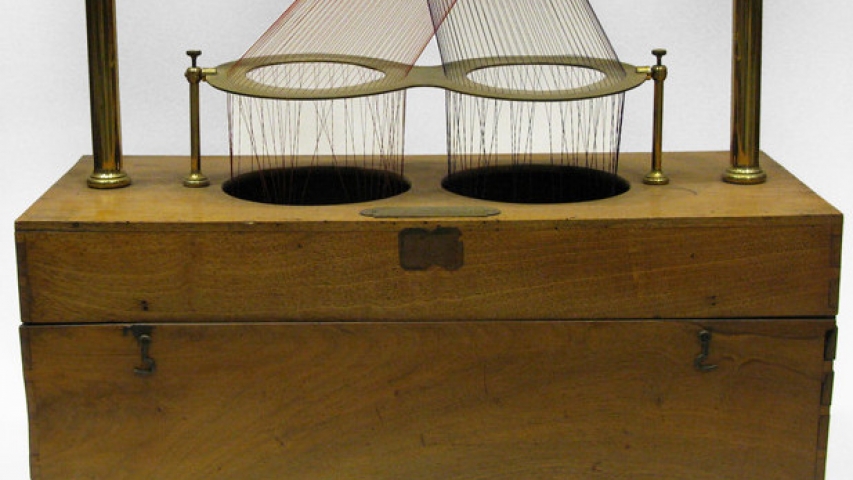 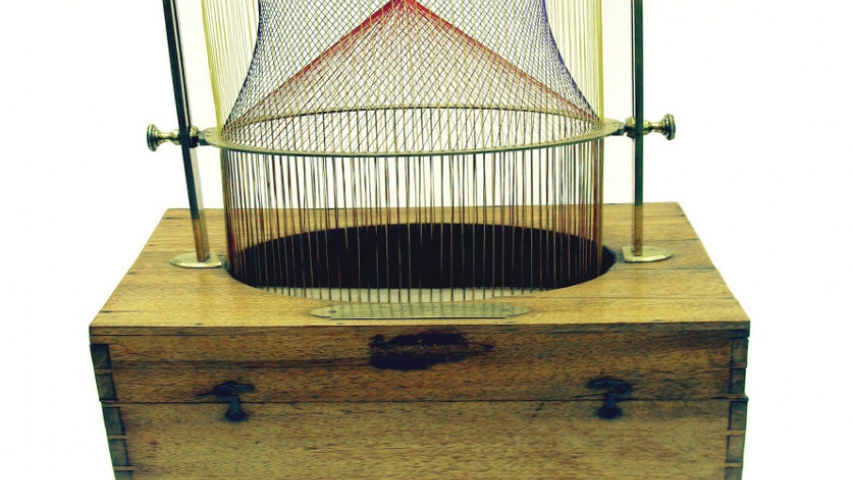 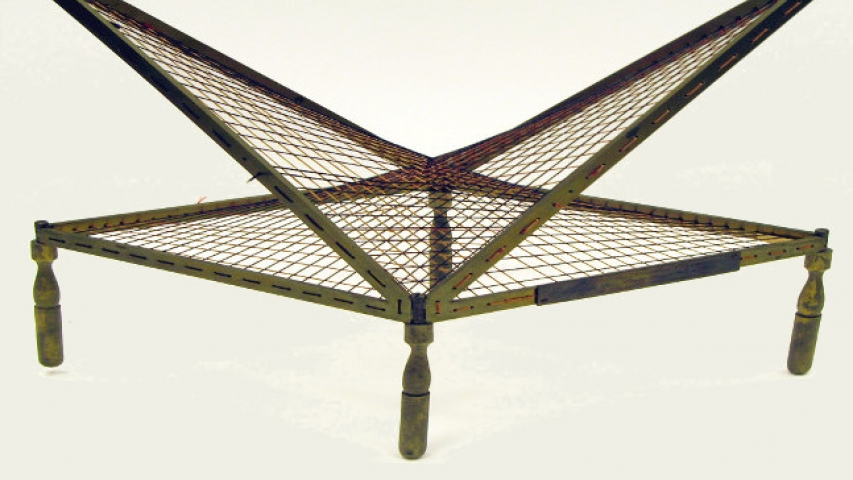 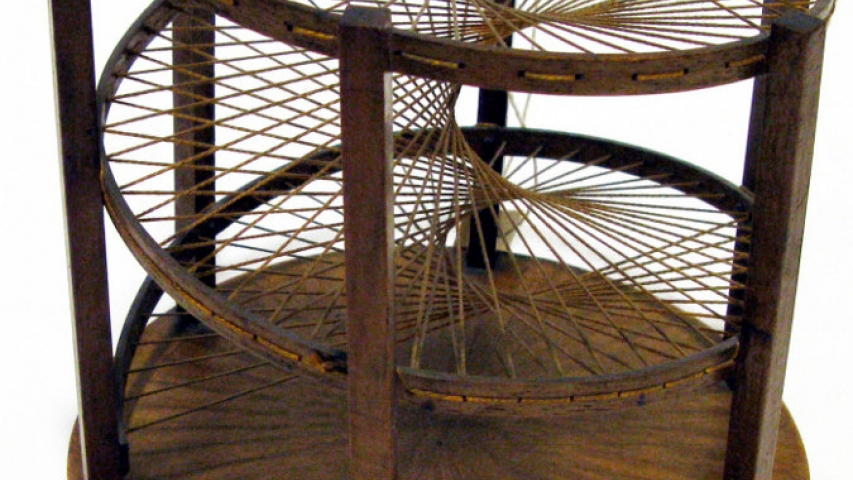